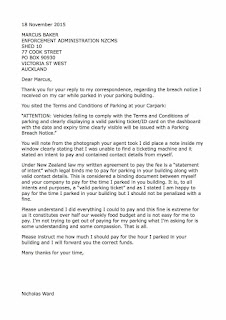 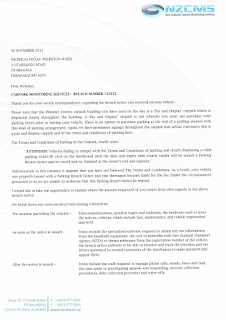 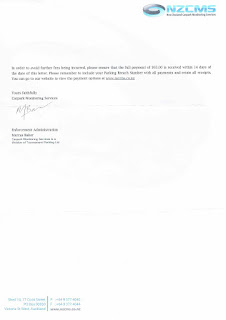 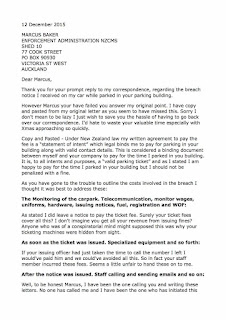 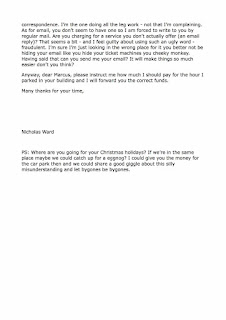 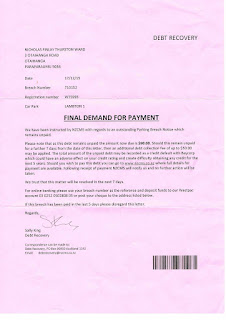 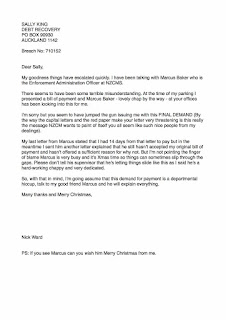 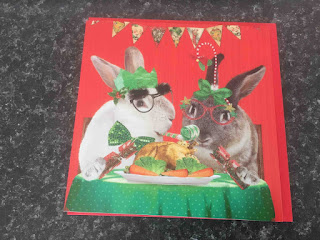 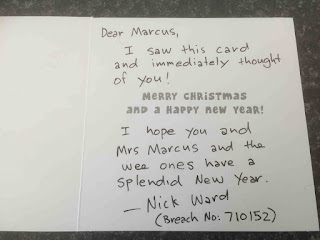 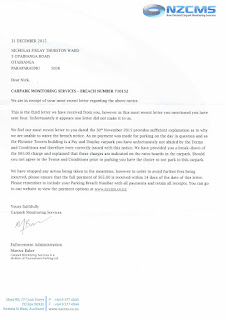 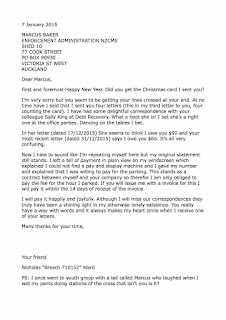 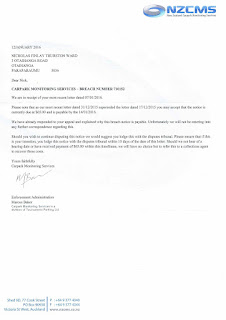 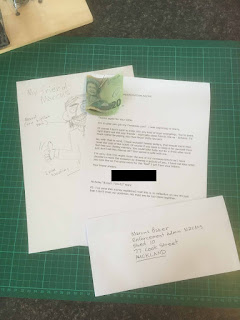 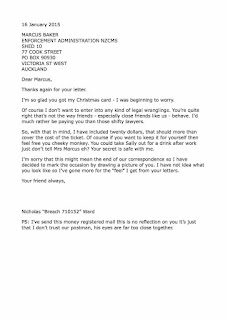 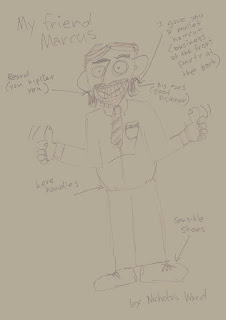 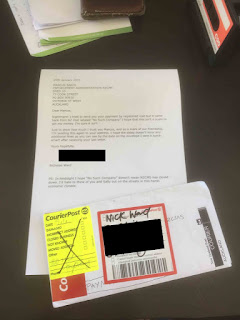 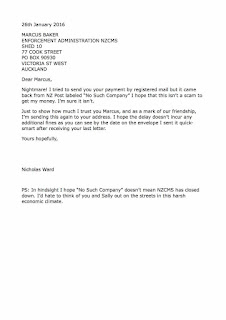 "The time has come," the Walrus said,
"To talk of many things:
Of shoes--and ships--and sealing-wax--
Of cabbages--and kings--
And why the sea is boiling hot--
And whether pigs have wings."


Glad you've stopped by. This is the Wood of Kings. The nights have been long and the days short. Too short some might say. Put your feet up by the fire and I'll tell you what's been happening in our little corner of the world.
Follow me on Twitter. Click here.
Follow me on Twitter @WoodofKings