10 Things Future Generations Will Learn About Us. 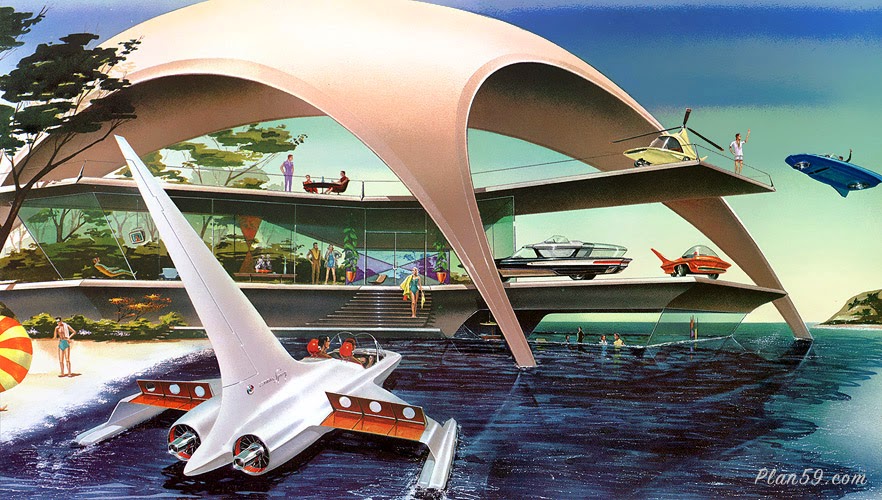 Chances are that sometime in the distant future there will be cyber-archeologists. Talented technicians who will shift through the detritus of data that still exists from the early days of the dawn of the digital age. Like the iron age, this was a time when mankind embraced a new technology and ran with it. By trawling through this information they will be able to piece together snap shots and theories of how we live now. What might might they discover about us? Let’s take a look back at ourselves...

1. They were obsessed with cats. 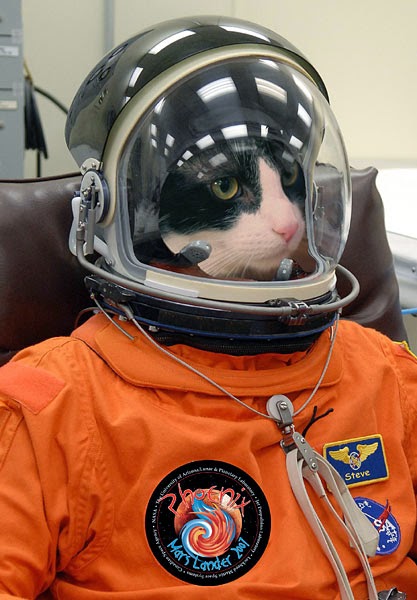 Like the ancient Egyptians the denizens of the early 21st century seemed to worship cats. They shared images of cats playing pianos and were continually asking cat-based questions. “What kind of cat are you?” , “What is your cat trying to tell you?” and “Wait until you see what this cute cat does next - share on Facebook to view”. Cats held a special, almost mystical place, in the hearts and minds of all social media outlets.

2. Before the universal “Yr” there existed two different versions. 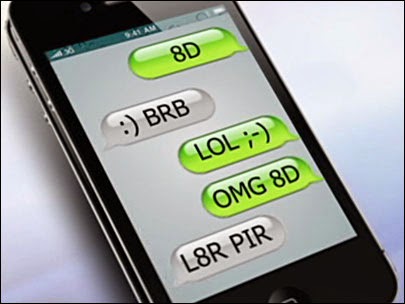 Language is always changing. Before text speak there was a much more complicated version of the English language that included words such as “YOUR” and “YOU’RE”. Even more confusingly, there were as many as four different versions of “THR” -  “THEY”, “THERE”,  “THEIR” and “THEY”RE”. The exact meanings of these variations are lost in the mists of time. 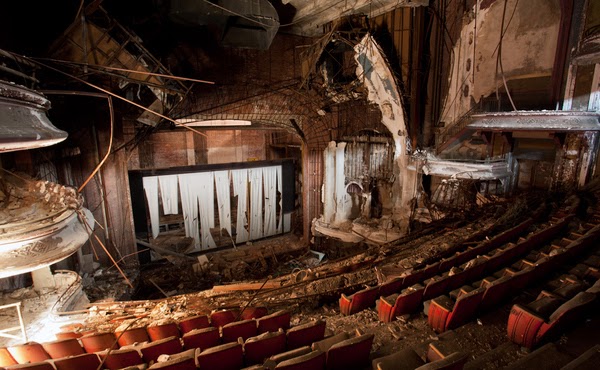 Believe it or not studios used to spend millions (sometimes billions) of dollars making movies.  With special effects and “actors”. What’s more, people would then pay money to view these. This was before the days when we all just viewed everything for free and downloaded our own content. Why anyone would rather watch two hours of film making when they can just watch two minutes out of focus footage of someone lighting their farts is a mystery.

4. Having no talent was actually a job. 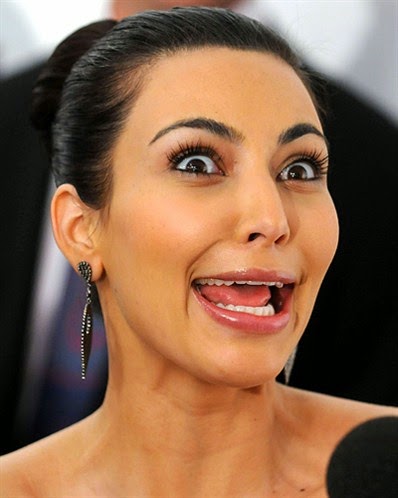 Incredibly people with absolutely no discernible talent were able to make millions of dollars. Generally this involved a combination of being an heiress, or appearing in a sex tape, or having simply have said something amusing on a TV news show. Eventually these  non-talents ended up marrying someone with talent or becoming a DJ (a task that eventually, in the future, monkeys were trained to do).

5. Plates of food were extremely important for some reason. 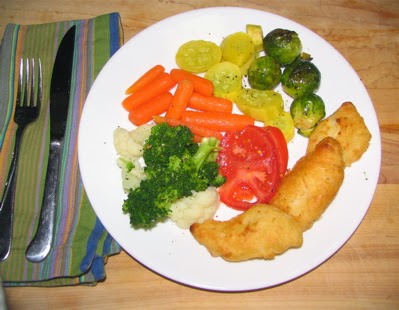 In the early 21st century humankind took more photographs of plates of food than anything else (except cats). This was symptomatic of a sociality preoccupied with food. Humans were either overweight or underweight or simply bouncing between the two. Also there was a section of society (mostly young males) who photographed food once it had been processed by their digestive systems. The exact reason for this is still unknown. 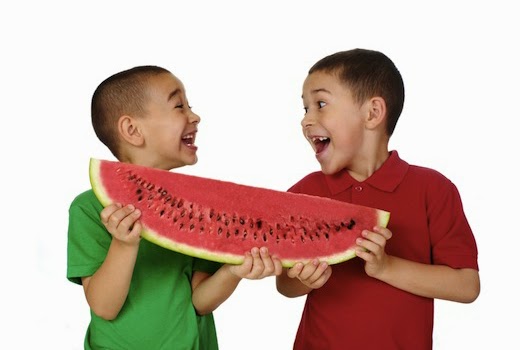 Humankind loved to share their lives with everyone. They wanted they world to know that they were eating a sandwich. Or that how much weight they’d lost. Or endless dull photographs of their children. The world seemed to be obsessed with documenting and sharing everything. While a scarce number of photographs were taken on the moon, millions of photographs were taken in bathroom mirrors. In fact, they were so wrapped up with photographing and documenting their lives often humans never actually saw the concerts, events, weddings and funerals that they attended. Unless it was via some blurry footage that appeared on their social media pages a few days later. They were so busy sharing their lives with others that they forgot to enjoy it themselves.

7. In order to become a musician you needed to have musical talent. 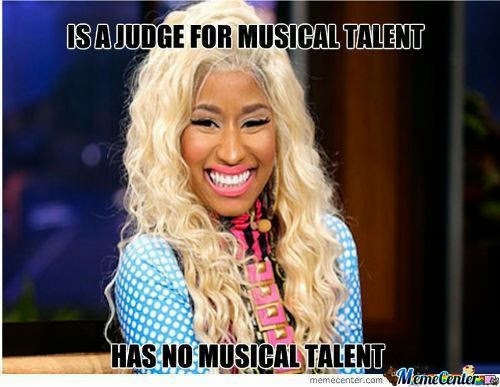 Believe it or not there was once a time when musicians could actually read music, they could play instruments, they sang without the aid of autotune and they wrote their own songs. They didn’t need a corporation behind them and they didn’t even need to be attractive. Good songs, performed well was all they needed. They didn’t need the sponsorship of a soft drink or to appeal to twelve-year-old girls. Once upon a time musicians were driven, simply, by the desire to make music. Also, incredibly, people used to actually pay to buy this music. 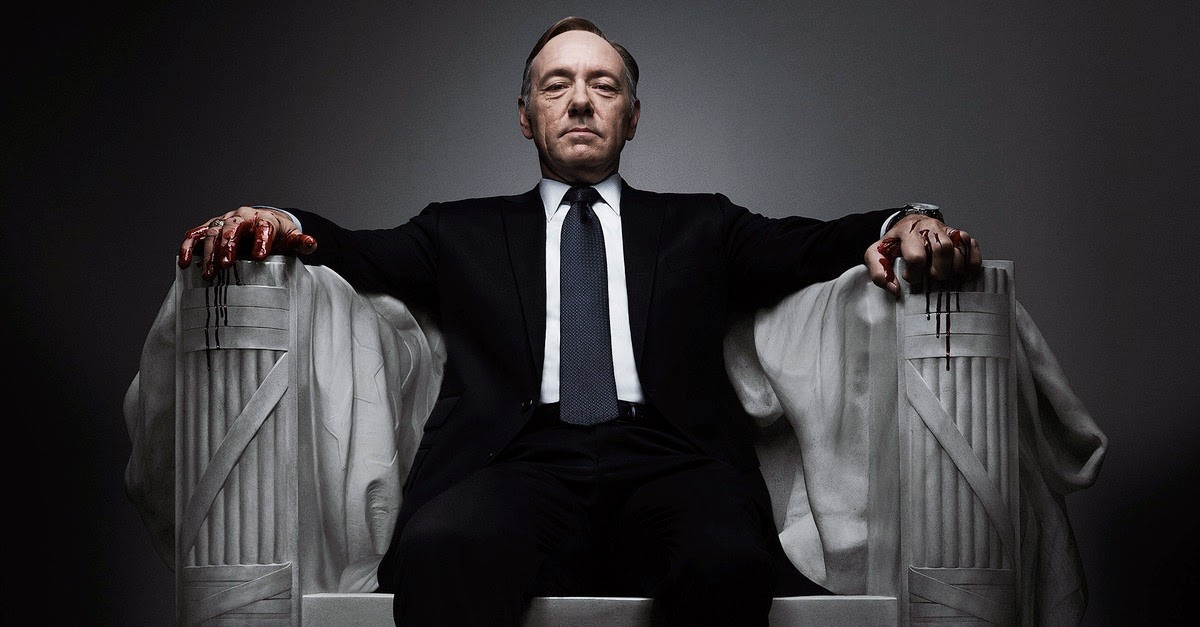 Before the world became so utterly disillusioned with politicians, people actually believed that voting made a difference. They discussed politics and had views. However they simply threw away a right that hundreds of thousands of people before them had fought and died for. They refused to believe they could make a difference because a handful of half-witted celebrities told them so. This paved the way for our current kind and benevolent overlords. All hail the corporations and their venerable CEOs!

9. People believed that posting a picture or sharing a link was the same as donating money. 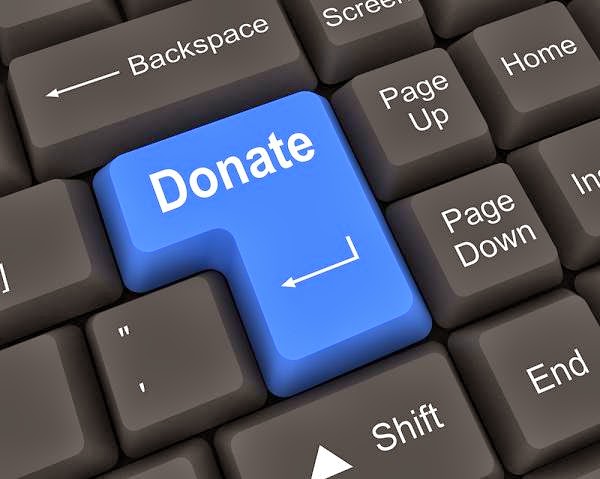 Hard to believe we know. Millions of people believed that posting a photograph of themselves was the same as actually opening their wallet and giving money to a charity. It gave them a form of satisfaction and it made it look as if they were doing something when it reality they were nothing at all. They enjoyed the hollow illusion of feeling like they were helping. This is probably why now, in the future, we have no tigers and cancer is still a major problem. 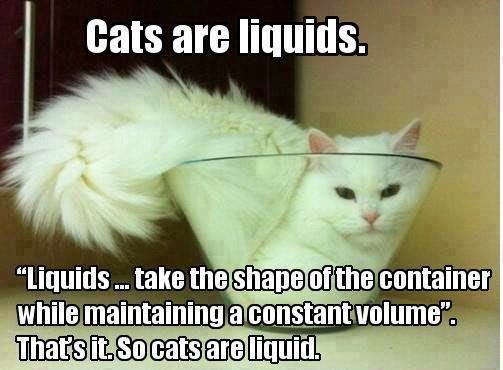 It’s true, in the past any information that appeared on line - no matter how preposterous - would be held up as fact. Reading something on line immediately made it real and people would quickly start evangelizing about it. Vaccinations cause childhood obesity. A nuclear bomb went missing in the 1980s and no one ever found it. The voice of Bart Simpson is a girl. Staring at a cat will cure restless leg syndrome. There’s going to be a Jar-Jar Binks spinoff movie. They believe it and, by god, they shared it.