Hi all, sorry to come pleading but the little film I made with the Design School needs your vote. Please give us your time and the precious clicking of your voting finger on your keyboard. Tell your friends and family it'd be great to get this lot the recognition they deserve!

My love and undying respect in advance.

How and you can vote each day. So get click happy.

Vote for DR. GRODBORT PRESENTS: THE DEADLIEST GAME by clicking this link HERE.

Vote for DAS TUB but clicking this link HERE.

How I became an internet phenomenon and fell victim to one of the inherent dangers of time travel. 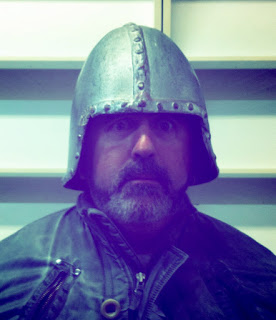 TRAVEL THROUGH TIME THEY SAID.
IT'LL BE FUN THEY SAID

Hello my friends. Those of you that know me well will be aware that I like to amuse myself with various projects. Be it buying hubcaps, burning books, weighting junk mail, photographing abandoned couches, recording my drunken travels and, of course, making clocks.

One of these projects has involved some time travel. Here I'll let my Facebook status explain...

This was what we call in the pranking business - the long game. Now My chum Tom thought this was a jolly lark so he posted it to reddit. 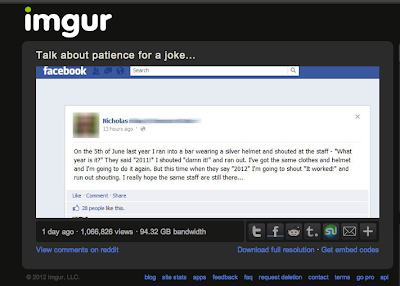 And there my silly little distraction sat. However there was something about this jape that attracted peoples attention. 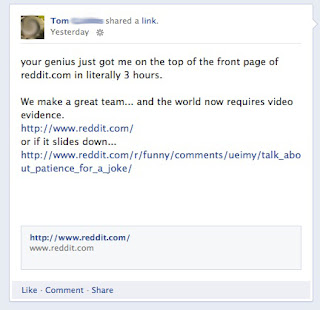 He wasn't wrong. It was going crazy. 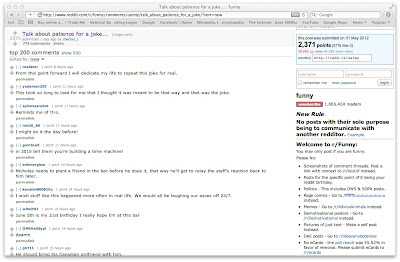 Some of the comments are hilarious here are just a few of my favorites.

Then I realized that I would need to supply video evidence of this for the hungry internet. One thing we've learnt the last thing you want to piss off was the internet.

So I decided to start getting ready for the big day. I had my helmet, a video camera and a friend to record the event.

I was all set. I thought I better scout the venue. As my friends know I am something of a fixture in bars so I didn't want to risk spoiling my gag by walking back into the bar before the 5th. It had to be a bar I wouldn't wander into in the year between appearances.

So I picked a bar I didn't frequent.

Sadly it turns out I wasn't the only one who didn't frequent this bar... 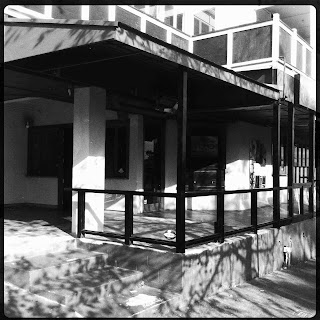 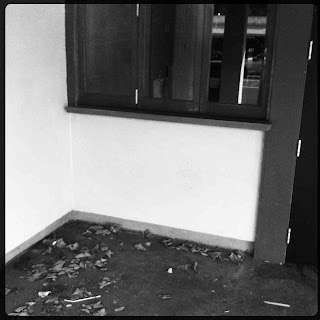 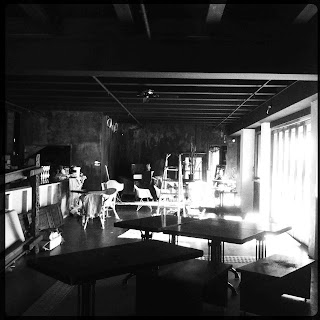 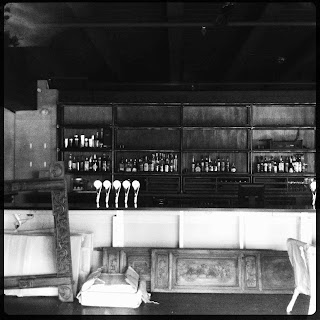 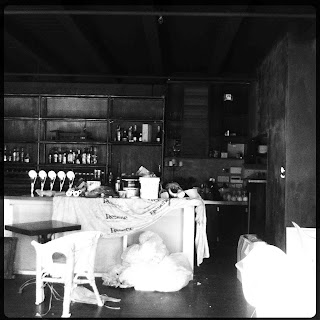 I had forgotten one of the main rules of time travel.

Time - the fire in which we burn - had moved on. The bar had gone under and was being refurbished. I felt like Charlton Heston at the end of Planet of the Apes. Or Bruce Willis' son in the Butterfly effect.

We forget when we try to troll time - time might just troll us back.

I am very sorry to the internet I have let you down. However I'm taking this as a test drive. I've made some mistakes and I can see some room for improvement. In fact I am going to overhaul this project and turn it into something that doesn't just take a year to execute instead I'm pepper the joke across a year. I might need some help doing this.