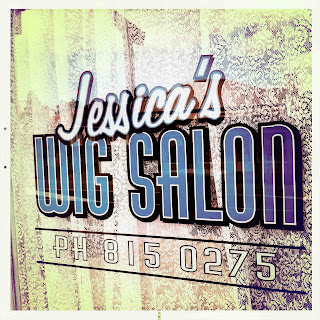 I've been a real gypsy lately. I have no real fixed abode, it had been my intention to move to Wellington and go to the mattresses for a while.

However, as usual, life had different plans: the TV series I'd been working on - Nothing Trivial - became a run-away success. So much so that it was quickly picked up for a second series. The series creators Rachel and Gavin were good enough to ask me to work on the new series. Which was nice considering my terrible behavior on the story table. This meant I needed to get my bum back to Auckland. So I'm back and sleeping on my friend Kathryn's couch.

I've been trying out Auckland's new bus system because - as you know - I like to try new stuff. You see I have discovered that "new stuff" is the best place to find ideas. 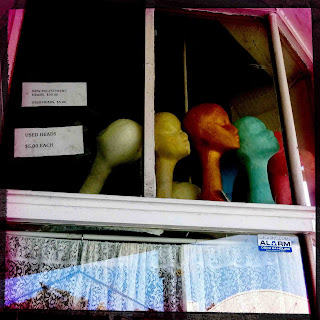 It was on one of my bus rides that I spotted this shop tucked away in Point Chev. It's one of those old-world specialist shops that the Internet is herding into extinction. So I decided to snap a few shops of it in the wild while I still could and share it with you lot. Also I'm a bit tickled because my sister's name is also Jessica. To my knowledge she doesn't wear a wig.

Also some of the little touches around this shop are so priceless. The shoplifting sign in particular is a wee pearler. 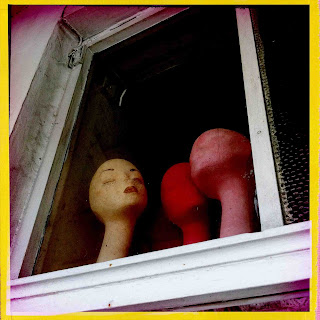 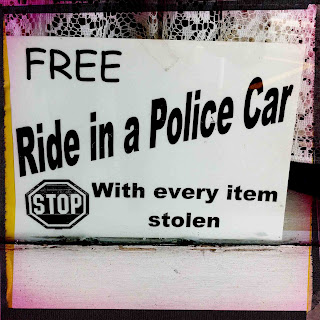 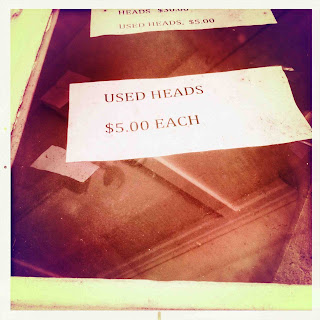 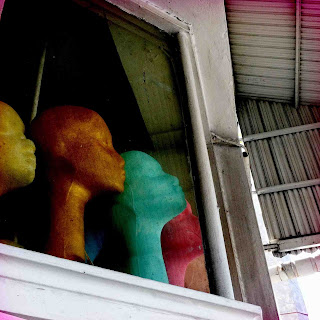 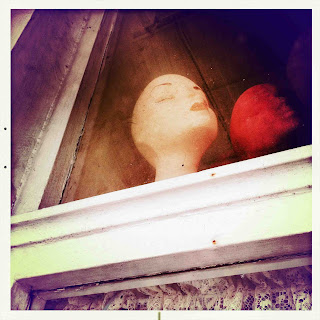 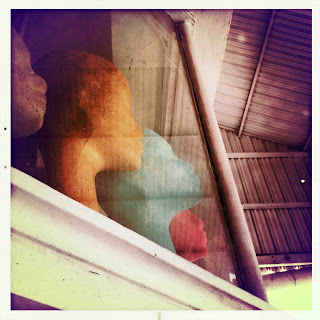